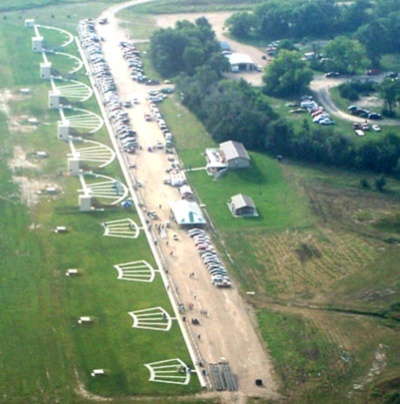 The Heartland Public Shooting Park currently has four northeast facing trap fields equipped with “PAT” TRAPS. All fields are equipped with ventriloquist operated throwers and each trap can be set as wobble traps for a fun twist to the ever popular trap game. The trap fields are well lit for night shooting and all walkways are concrete and are ADA compliant.

Our American Skeet and American Trap ranges are all equipped with "Pat Traps", the best that the industry has to offer. We have 6 regulation skeet fields and 8 regulation trap fields of which 4 are overlays on the skeet fields. All trap fields are equiped with voice releases as well as the Claymate counter system.

All fields are equipped with the Claymate system of controls. Both the voice release for trap and the Claymate delayed throw option for skeet allows the lone shooter to throw his own targets without disadvantage. We use this system on our 5-Stand sporting field as well. It has become very popular with shooters just "traveling through" and shooting the course without assistance from other shooters or management. This is a first in Nebraska! 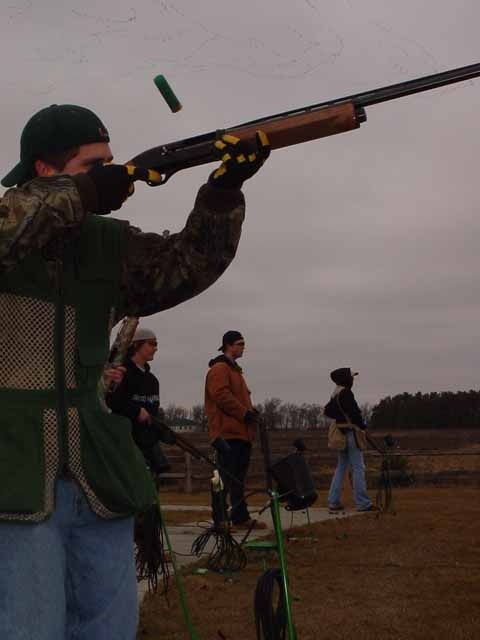